The second best part of my job is the opportunity to travel.  If I had a regular job, say still working for Mayor-elect Bowser, a trip to China wouldn't be in the cards.  Too expensive.  Not enough vacation.  It'd be a once in a lifetime kind of trip, one I would have to save for over several years.  The trip would very likely include the highlights of China: Guilin, Xi'an, The Great Wall, The Forbidden City.

But living here means I get to learn about many famous places in China that are just as good, or in some cases, better than their more famous counterparts.  And every small trip is something new, and often, something awesome.  This month illustrates my point.  I just got back from a short trip to Huangshan Mountain (more on that in a moment).  Next weekend we are going for a hike through the Anji Forest (from Crouching Tiger Hidden Dragon fame), and over Thanksgiving we are heading up to Beijing for some of the previously mentioned big ones. Should be a good month. 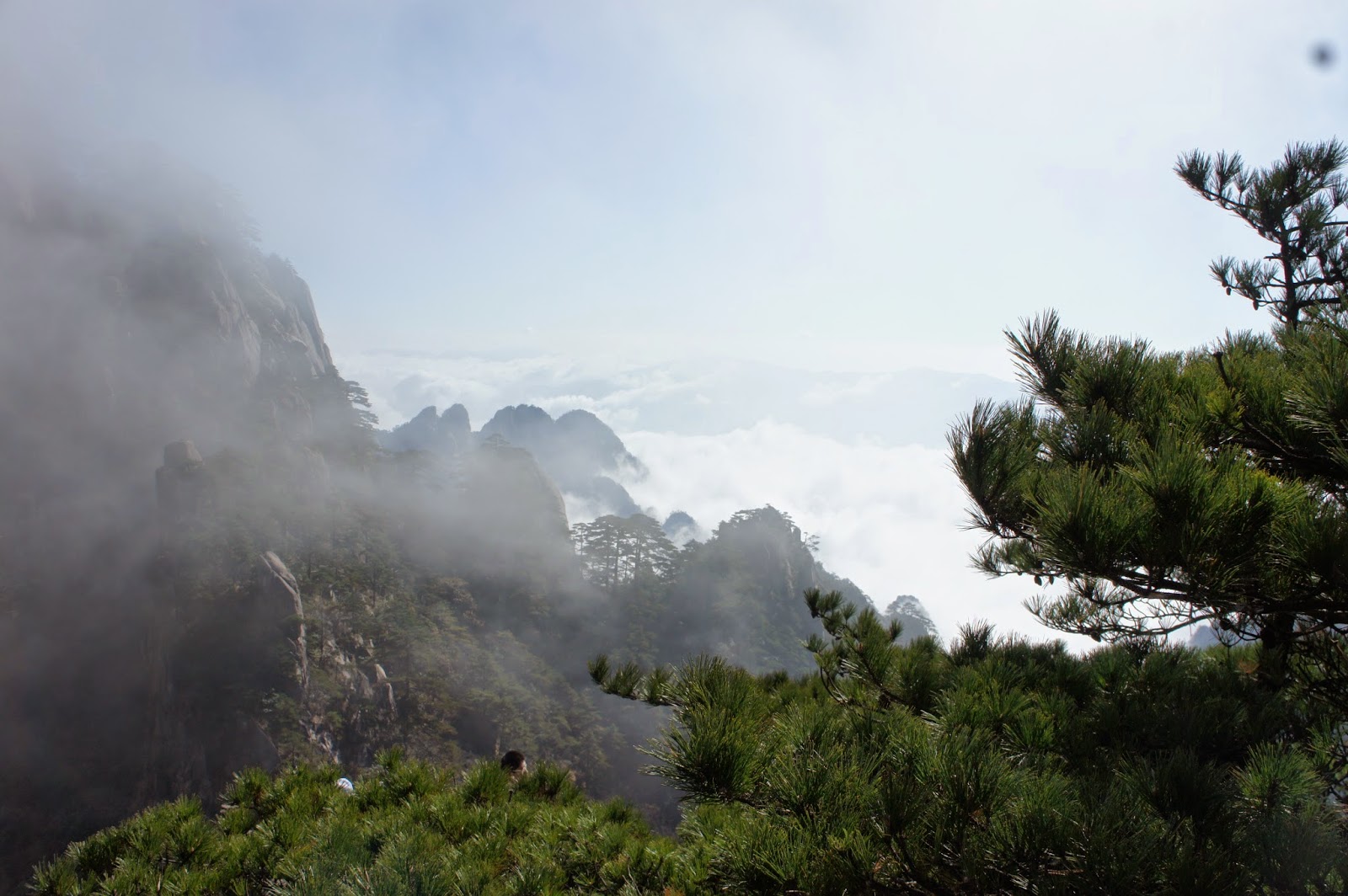 As you can see from the pictures, Huangshan Mountain is quite simply spectacular. After about a half hour my little brain ran out of words to describe it.  The jaw-dropping scenery reminded me a bit of the Grand Canyon or Victoria Falls in the way that it could make you speechless, stuttering under your breath about its sheer awesomeness (while hoping nobody sees you looking like a weirdo talking to yourself). 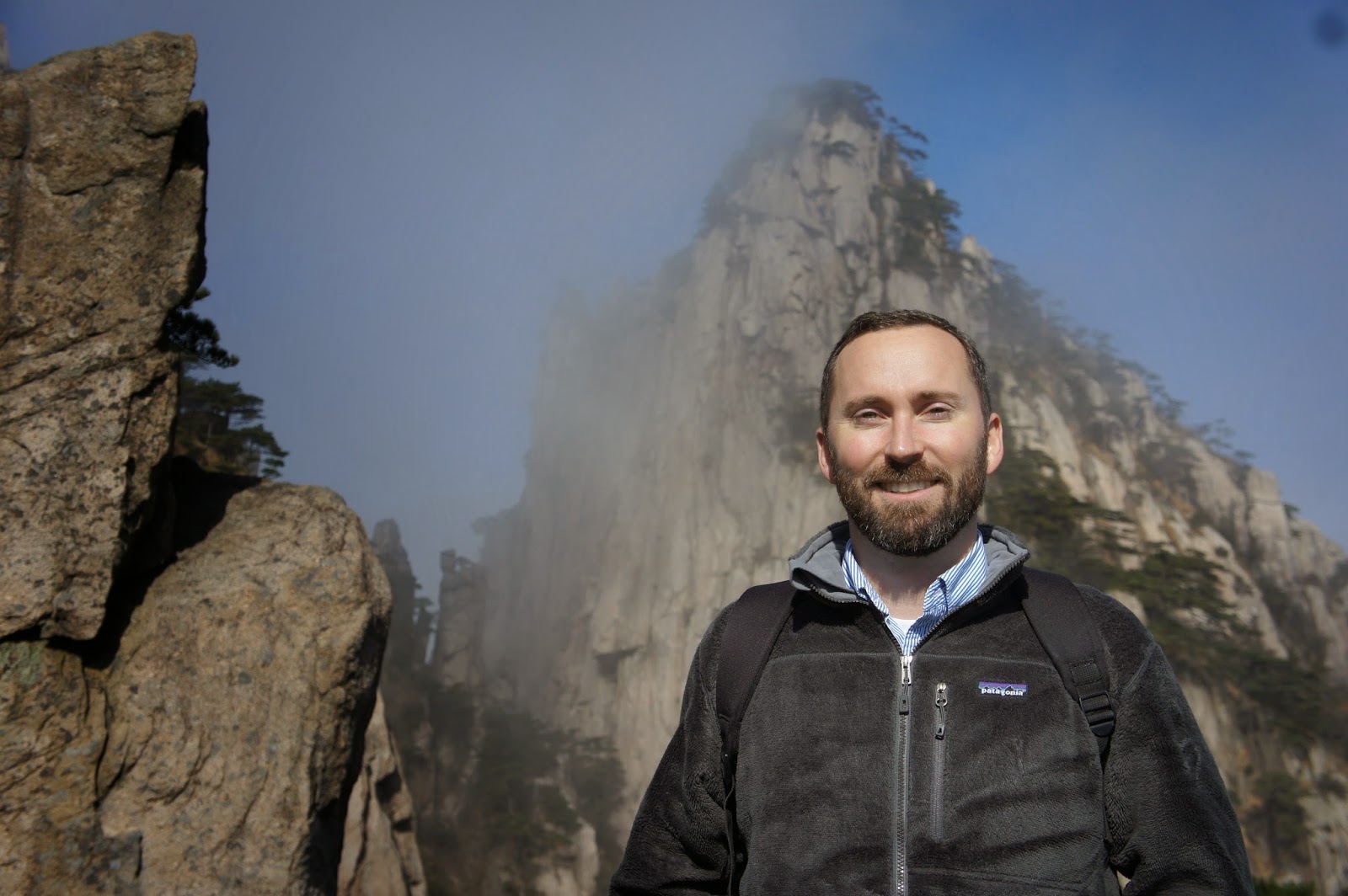 Never heard of it?  Don't worry; I hadn't either until a few weeks ago.  This amazing place is something of a well-kept Asian secret.  The mountain gets 25.5 million visitors per year.  You read that right: "millions."  To put that number in perspective, the mountain receives more visitors annually than the Louvre and The Great Wall combined.  However, according to the tour guide, more than 90% of the visitors are Chinese tourists, and the biggest contingent of foreign visitors come from Korea.  So don't feel too bad if you haven't heard of it.

Like the scenery, the infrastructure at the park is fantastic.  No skimping on park maintenance here. The walkways and steps are great and all of the unnatural things, such as rails, are made to fit in with the surroundings.  They even made a tree out of concrete for some reason.

The park is located in Anhui Province, and as you can imagine, the people of Anhui are rightfully proud of it.  A local restaurant even served up a beautiful dish that was modeled after one of the famous trees on the mountain.  The tree is called Tiger Tree because it is said to look like the Chinese character for tiger.