I booked the sleeper train for our first big trip out of Shanghai. The adventure started in the taxi, in truth just getting a taxi; those fuckers.

We had Thanksgiving dinner with friends. While we said our goodbyes the guard at the compound attempted to get us a taxi. As we were cutting it close, our friends helped. We spread out covering all sides of the road, on foot and on bike, attempting to flag down one damn taxi.

Finally in a taxi and on our way, we headed to one of two railway stations in Shanghai. Or at least I thought there were two. Apparently there is a third and 30 minutes before departure, that station is where we found ourselves. Rushed and confused, we studied the departure board. No train. The attendant tried to explain the mistake. He pantomimed and pointed down while yelling in Chinese. A sympothetic fellow traveler jumped in to translate. He was far more experienced in translation techniques, yelling louder and using more exaggerated hand gestures. Another Chinese traveler walked by and in perfect English said to his companion, “They are lost.” You speak English and won’t help? “You jerk!” I wanted to holler after him, but focused on extricating myself from well meaning idiots.

Having wasted 10 minutes we ran from the station and gave a waiting driver 100RMB to get us to the right station. Rocketing through downtown traffic at 100KM/hr (no exaggeration, I was watching the dial) we got to the station with 5 minutes to spare. We got through security and jumped on the last car, the door shutting behind us. That was ¥100 well spent.

If I were a writer I would set a story on the sleeper. It was awesome.
We went with the soft sleeper.  The compartment had two bunks, table, chargers, and linens. It was everything I dreamed of minus mahogany, brass, and Hercule Poirot.

With the lights off we watched the Chinese night. We passed open fields punctuated by skyscrapers and tall apartment buildings. All were black. No lights. No windows revealed a parent up late with a child, no one sneaking into the kitchen for a late night snack. No night-lights. No stairwell lights. No sign of life. Why were these buildings black?

We paid for three beds. The wee one was below the height for a required ticket. The railway regulation assumed, correctly, that a child of this size would prefer to sleep with someone else. That someone was Spencer. One bunk remained. We threw our excess baggage there. Technically, we didn’t pay for it, but since we were the last to board and had done so from the back of the train and walked through to our carriage at the front, we saw many empty rooms and carriages. We were confident that the space was available.

In the middle of the night things got weird. After a midnight stop we heard a knock on the door. A woman came in and climbed into the open top bunk. She was quiet, silent even, but ever present.

The train arrived on time and was a great experience. I would definitely do this again with the kids. 12 hours was a along trip, but it was all fun and sleep, with only a little weird.

Traveling home we opted for the 5 hour G train. We chose the first-class ticket. The second-class seats were smaller. The business-class and sightseeing section was too expensive. The first-class rows swivel, so next time I will not book a row on either side of the aisle, but request one row behind the other. We can then swivel around and look at each other’s beautiful and content faces, while passing the time playing cards or reciting poetry. No, that is not true.  After noisily arguing and antagonizing each other to the parental shrieks of “Will you knock it off?” 12 of our carriage mates will suspect that the angelic blond children were stolen away from a good mom and defensively stab the evil kidnapper while passing through a dark tunnel. The police will be told a stranger boarded the train.

J slept in her big, spacious seat. Trouble with a capitol T made a temporary best friend and played iPad games. The only bummer was that the Internet didn’t work well on the trip. There was no Wi-Fi on the train and there were few cell towers outside the cities. So while the kids were occupied, the adults were forced to read real books and write shitty blog posts. I had planned on getting a lot of work done, email and stuff, but instead am used pen and paper.  If only I were Agatha Christie.

For more information on the Chinese Railway:
http://en.wikipedia.org/wiki/Beijing–Shanghai_High-Speed_Railway 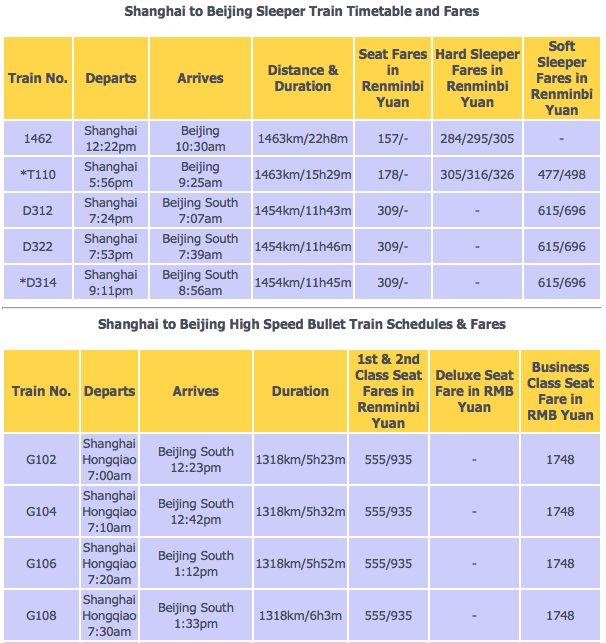