You Need It. We Got It, Right Here in Shanghai

There are markets and stores everywhere in Shanghai. Very little needs to be brought in from the States. There are plenty of things I want to bring in from the states. Grocery stores have so much food, only problem is that I do not recognize the pictures or the words. 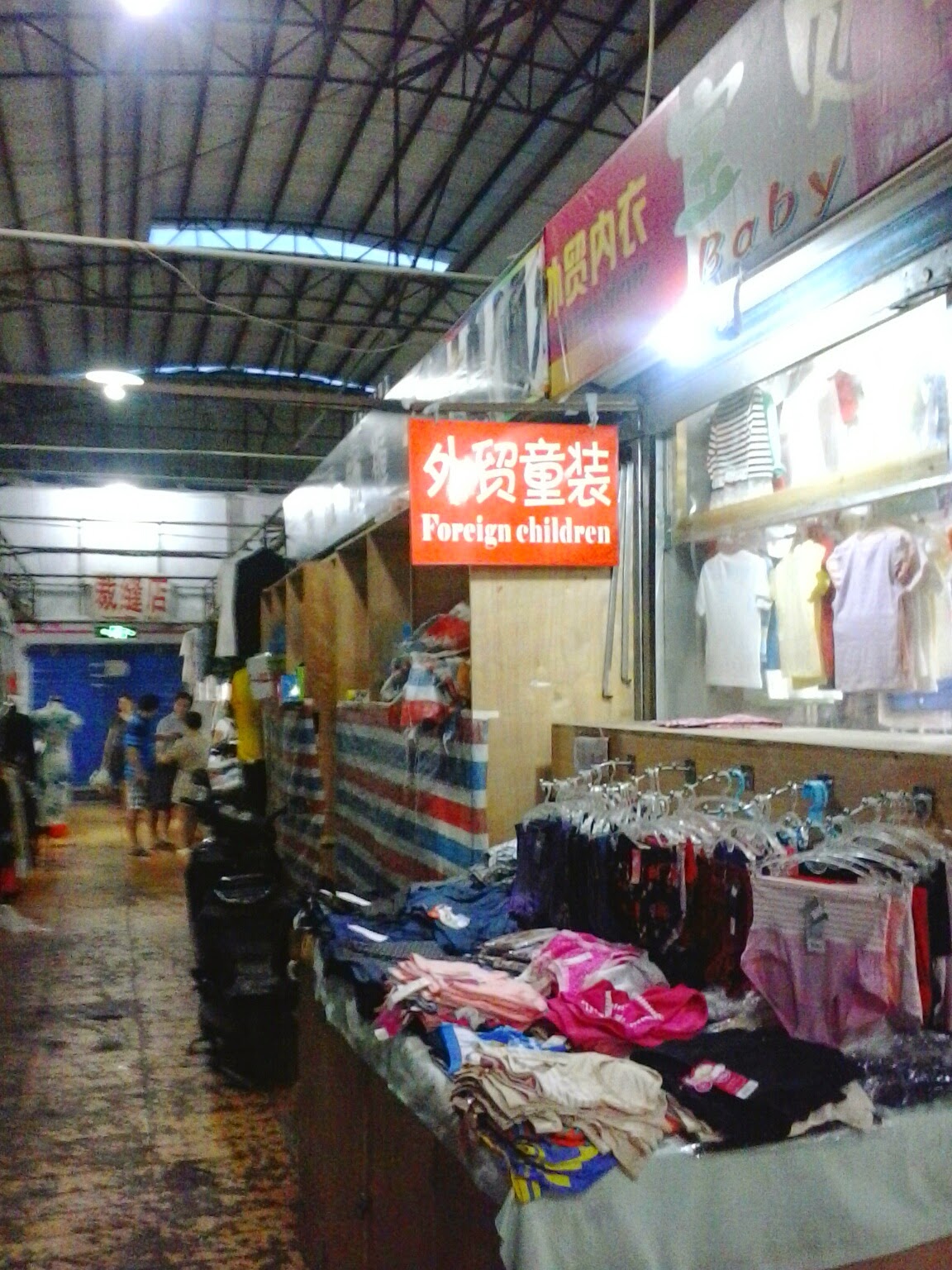 There is a wet market across the street from our neighborhood. It looked a little scary the first time we went by. Looked scary to me, ted wanted to go right in. Someone had warned me that it wasn’t a place I should go, so we avoided it for a while. Someone else later told me that it has some of the best produce in the city. Not sure who to believe, but the market is an experience. They sell produce, textiles, and even one sign proclaims “Foreign Children”. When Josie’s Elsa dress ripped we found someone there to replace the torn portion for 20RMB. It was perfect!

There is a Costco-like Metro. I haven’t been there yet, but I have a peanut butter supplier who gets me giant jars of Skippy there. One day I will go myself and it will be awesome!

Our social sponsors took us to Carrefour  our first Saturday in Shanghai and BAM! The store blew our minds.  A French grocery store, they have fabulous bread and pastries, or at least to those of us desperate for such things.  Like Walmart, but Wamart with two floors. This place has everything you could want, imagine, and not even imagine. Hours later we left the store exhausted, overwhelmed, and dehydrated.

They have a pretty good rotating hard alcohol selection and mini kegs of beer. We had a little dinner party to test out our purchase, our table here is smaller than in Maseru, and the keg lasted all night. Maybe I should not compare the number of attendees, but their thirst. We would have needed two in Maseru, maybe three.  They have it all in Carrefour. Prices are a bit steep on fancy stuff like coffee.

They carry lots of stationery,
but very little literature in English. The options in this store are ridiculous. I looked for a pencil sharpener for the kids and found an entire aisle dedicated to them. These things are small, do the math. On the other side of the aisle were the pencils and pens. etc.  Someone had hung the recorder display in the middle. Who would buy a plastic recorder when looking for pencils? Oh wait, I did; the blue one.

They have a whole section dedicated to live stuff, or formerly live stuff.  Dried jelly fish, crabs, fish tanks, muscles, shrimp both live and dried, and eels. Ted and I got a little sad watching all the fish jammed into the tanks.  A number of the fish were floating upside down. We watched the fish guy pull out a couple of fish and throw them in a bucket. We watched for a while trying to figure out if he was removing the dead, dying, or healthy fish. There was no pattern. After dropping the victim in a bucket he would walk by a tank and quickly wash his hands in it. Once, he wasn’t watching and washed with a decaying fish. But we were watching.

There is a huge produce section and within that is the standard deli counter and prepared foods area. “Deli counter” is a visual description, not actually a delicatessen. It has different sections of sweet or savory Chinese dishes. Other counters are premade noodles or dough. Pretty good stuff. There is this pizza-like wedge that looks like a Sparro Pizza slice, but twice as thick. It is just the bread and no toppings. The bread , made with cloves of garlic, drips olive oil. One bite is filling. A whole piece will make you sick, oh but you will be sick and happy. They even have a sushi counter. Yeah for quick and easy sushi! But having just watched the fish tanks, I won’t be eating sushi from that counter.

Attendants are everywhere to assist and find cheaper items, their only word of English may be “cheaper”. You need towels? Three attendants will run at you with different towels all shouting “cheaper! Cheaper!” They have Legos, motorcycles, and every other toy a child or adult could want.

We are having a hard time finding snacks here that the kids will eat. The crackers tend to taste like cardboard and the other Combos-like snack products are too spicy. My head pounding from all the noise, noise, noise, noise I started grabbing snacks for the kids willing to try anything. On the escalator to the checkout area I saw Goldfish. Sure it was in Chinese and the goldfish graphic wasn’t exactly the same, but I was happy to have scored a little piece of home. I opened the box at home; it turned out to be fish food.

There are more stores than I should describe here. There are malls everywhere. Some things are really expensive, like dairy products and others are surprisingly cheap.  Dolce and Gabbana, is here and is not one of the cheap places, but you can have your knock off made for a fraction of the price. I know a place.